Cornell Dubilier’s roots can be traced back to 1909 when founder William Dubilier first used a glassy mineral called mica to help form a “condenser” (now called a “capacitor”). While the mica capacitor saw limited success for its intended application, it went on to revolutionize radio broadcast communications allowing for better transmission over longer distances.

Soon after inventing the mica capacitor, Dubilier started manufacturing capacitors and contributed to World War I by developing a system to detect submarines. The Dubilier Company was the earliest commercial manufacturer of capacitors, and in 1933, merged with Cornell Radio to form Cornell Dubilier Electronics (CDE).

Fueled by the rise of radio and television broadcasting, the company experienced phenomenal growth, and by 1966, possessed more than 350 patents in radio and electrical sciences. Over time, the company grew even more to become one of the largest capacitor makers in the world. 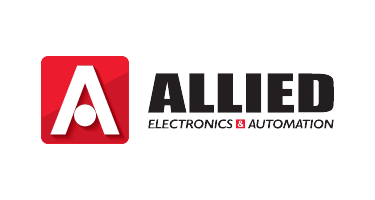 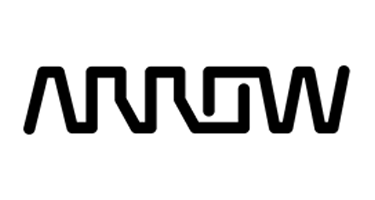 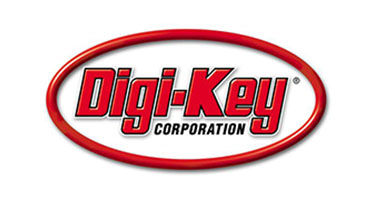 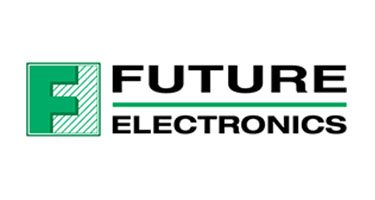 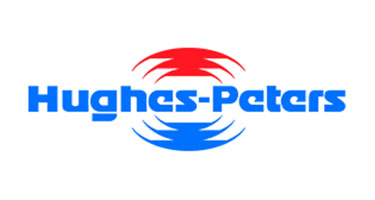 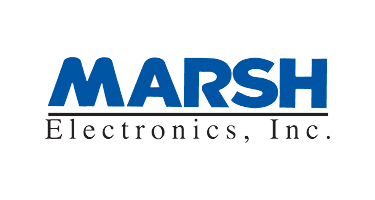 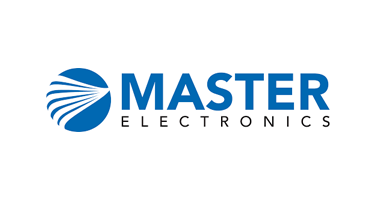 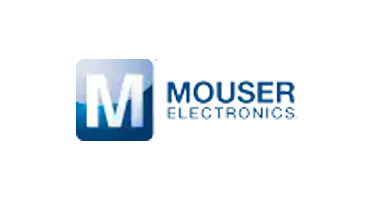 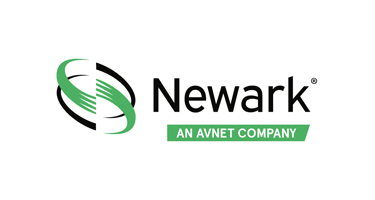 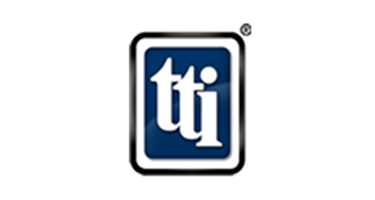 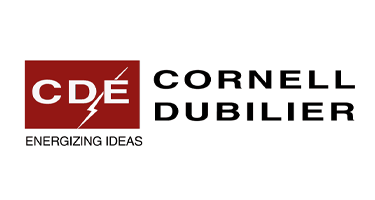